Twenty-nine events drawing 656 participants were included in the low-point championship scoring, with six long-distance events weighted more heavily—the Newport Bermuda Race, Bell’s Beer Bayview Mackinac Race, Chicago Yacht Club Race to Mackinac, Pacific Cup, SoCal 300 and the San Diego to Vallarta Race. Boats were required to sail two or three races in each region to qualify, and for the purposes of the ORR championships were scored only against other series qualifiers in each race. (See 2018 Notice of Race for details.) A total of 135 boats qualified to be scored in the championships. 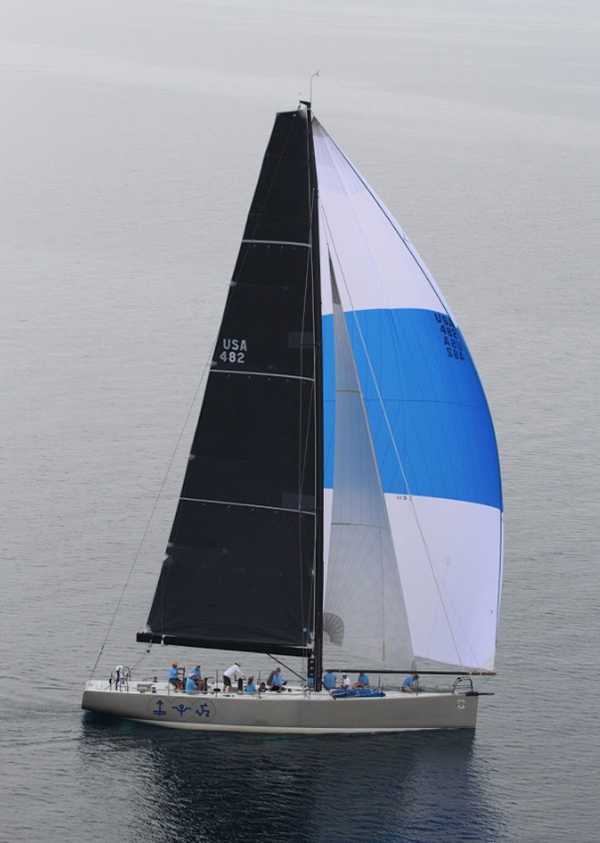 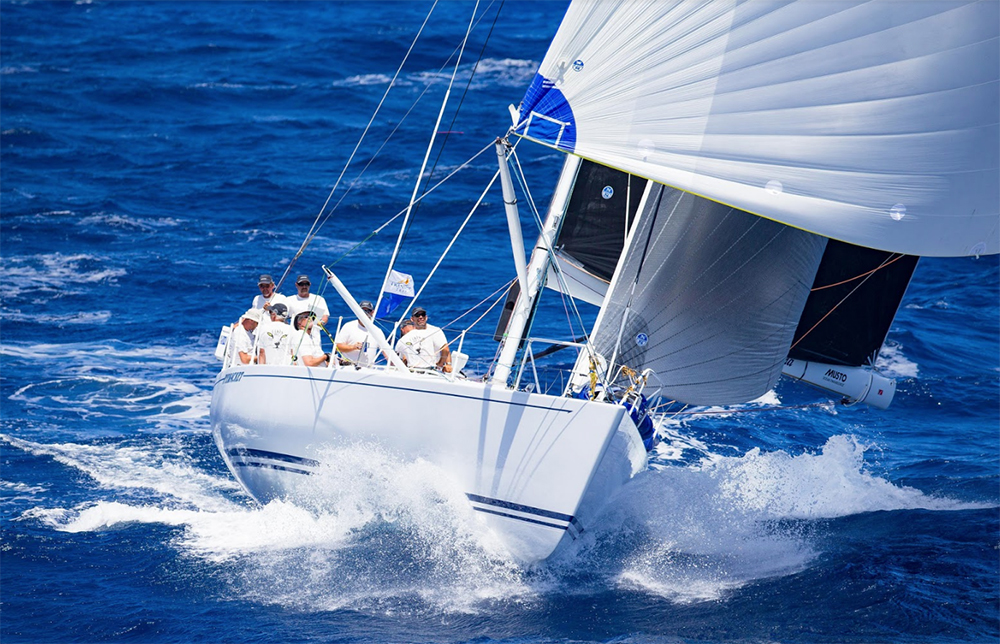 In the ORR West Coast Southern Championship, 19 qualifiers sailed at least three races to qualify for the series. The Andrews 70 Pyewacket owned by Roy Disney rode top finishes in the Islands Race and the double-weighted Puerto Vallarta Race to take first place, beating a pair of J/125s, Derivative and Timeshaver. Pyewacket was one of the more active boats in the region, sailing five of the seven qualifying races. Download results. 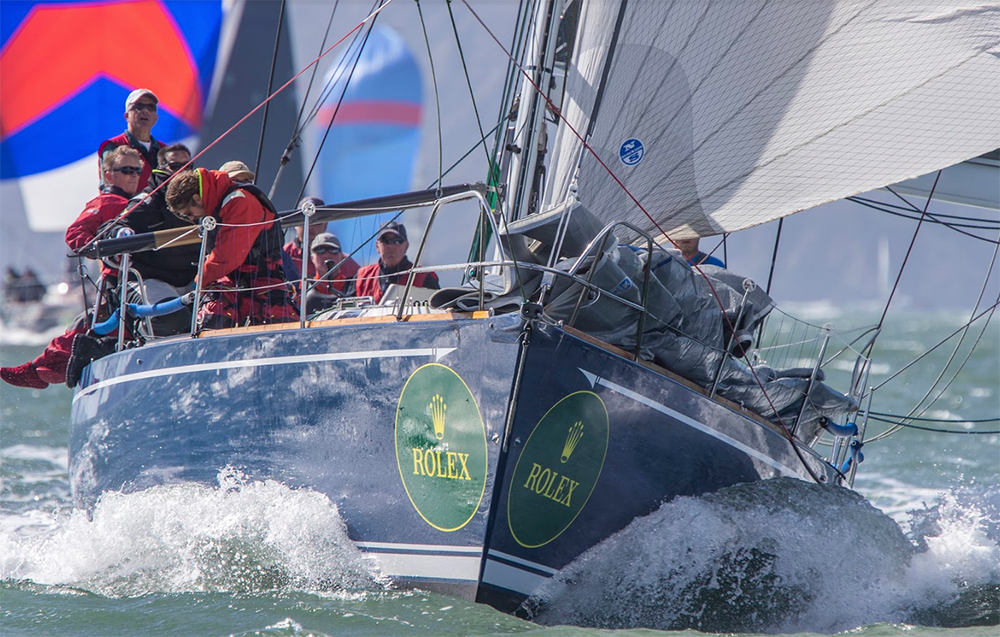 In the ORR West Coast Northern Championship, 18 boats sailed at least three of the nine qualifying events, and the top scorer was Dave MacEwen’s Santa Cruz 52, Lucky Duck. Sailing in six of the events, MacEwen’s team counted podium finishes in the Aldo Alessio, Phyllis Kleinman Swiftsure Cup, and the Spinnaker Cup, and scored well ahead of the Mills 68 Prospector and the Swan 42 Club Elusive for the series. Download results. 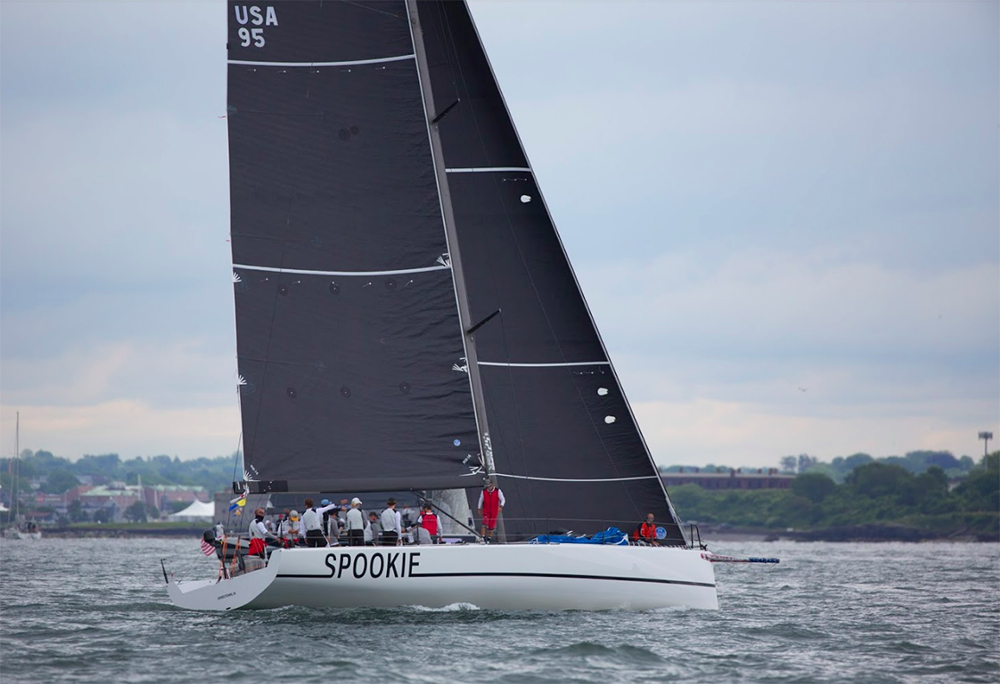 On the other side of the continent, 59 boats qualified for the ORR East Coast Championship, which required competing in two of four races. At the top of the standings was Steve Benjamin’s Spookie, a TP 52, which counted podium finishes within the larger fleet in the Block Island and Vineyard Races. Second and third places went to the Volvo Open 70 Warrior and the Marten 49 Summer Storm. Download results.