Making the presentation, the ORA's executive director, John Horton, described the growth in the number of ORR and particularly ORR-Ez certificates issued in 2018. He pointed to the ORR as America's "rule of choice" based on its selection for use by most of the major races in America.

“We realize that ORR does not meet the international criteria of the two organizations that presented before us," Horton said,  "but with 90 percent market share, ORR clearly serves the American market well.”

After making his presentation, Horton thanked the committee and its chairman for the opportunity to share the recent progress made by the ORR family of rules including its greater than 350 percent growth in its new Rule ORR-Ez for local and offshore racing last year. 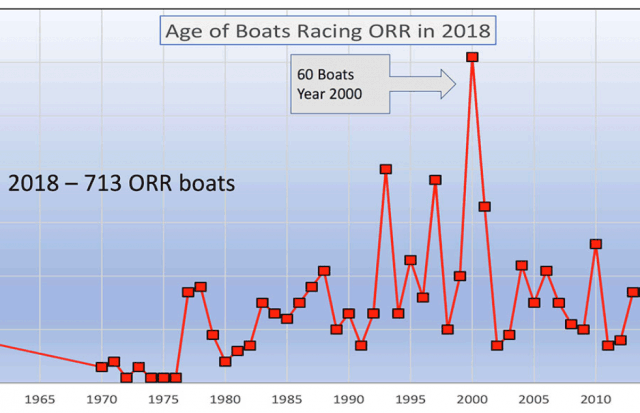